DURING COVID, VIETNAM SEAFOOD BUSINESSES ADAPT AND BREAK THROUGH

(vasep.com.vn) By the end of April 2021, Vietnam seafood exports were estimated at over $2.5 billion, up by 13% over the same period last year. In 2020 and the first 2 months of 2021, due to the impact of Covid, the supply chain is disrupted, especially in the logistics segment, Vietnam's seafood exports have declined or slowed down at times. From March 2021, Vietnam's seafood export started to recover markedly with a growth of 17% over the same period. In April, exports broke out more strongly with a growth of nearly 30% to nearly 800 million USD.
This unexpected positive result has shown the strong adaptation and breakthrough efforts of the Vietnamese seafood business community. Covid changes the consumption habits of seafood products, disrupting the needs of consumer market segments. In that turmoil, Vietnamese seafood enterprises have been flexible in product and market strategies to turn challenges into opportunities.

The top 100 seafood exporters in the first quarter of 2021 (with sales of 4 million USD or more) accounted for 66% of the country's total export turnover. Leading are two companies: Minh Phu Seafood Corporation (Minh Phu Seafood Corp) and Soc Trang Seafood Joint Stock Company (Stapimex) closely following each other in terms of sales with 58.5 million USD and 57.4 million USD. With sales increasing by 12.3% over the same period last year, STAPIMEX has become the 2nd largest exporter.

While the export of Minh Phu Seafood Corp decreased by nearly 10%, the sales of Minh Phu Hau Giang increased by 31%, so the total revenue of the two companies still increased by 5.4% over the same period last year. Minh Phu sets a target for this year revenue to be more than 15,770 billion dong and profit after tax to be 1,400 billion dong. Production output is expected to reach 61,500 tons and export value of 638 million USD.

Exports of Sao Ta Foods Joint Stock Company (FIMEX VN) also increased sharply by 15% to 29.1 million USD in the first quarter of 2021. FIMEX has just approved the 2021 plan with shrimp consumption expected to increase by 5% to 18,500 tons. Target total revenue is 4,650 billion VND, profit before tax is 250 billion VND; about 6% increase over the previous year. Regarding the prospects for 2021-2025, Sao Ta's leader said that the company intends to try to promote its strengths and expand its farming area.

Success thanks to market structure

Many member enterprises of VASEP have been successful thanks to a favorable market structure. For example: Bien Dong Seafood Company grew by 20%, ranked 7th in the top export enterprises, Van Duc Tien Giang Food Export Company increased 29% in sales, from 20th position rising to the top 15 seafood enterprises and top 5 pangasius enterprises. Together with STAPIMEX, these companies all have a large proportion of the US market.

Colombia, Russia, the UK, Canada and some smaller but potential markets have partly brought growth to businesses, showing the agility and flexibility of businesses in exploring and diversifying markets. For example, Van Y Corporation increased sales by 86%, from position 81 to number 42 in the top enterprises, FATIFISHCO increased by 31% and from position 56 to 39.

Growth thanks to stable raw materials and flexible product structure

It can be said that in the context of Covid, the shrimp and pangasius companies are somewhat more advantageous than seafood enterprises because the available raw materials in the country are more stable, while the difficult seafood raw materials add the requirements on traceability such as loading and unloading minutes, SC, CC paper ... make the export door even narrower. However, in that difficulty, some enterprises still emerged from the flexibility of export seafood products when the demand for canned products, dry goods, surimi… increased.

DURING COVID, VIETNAM SEAFOOD BUSINESSES ADAPT AND BREAK THROUGH 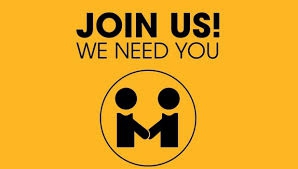 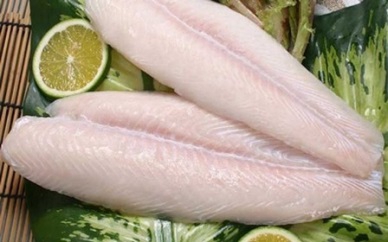 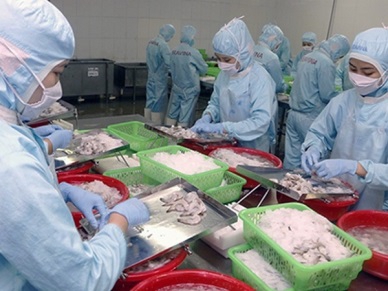 SHRIMP EXPORTS TO CHINA WENT UP 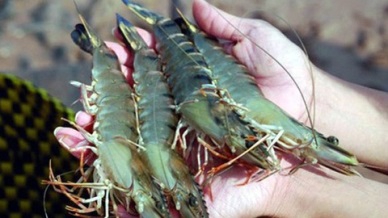 SHRIMP EXPORTS TO CHINA WENT UP

SHRIMP EXPORTS TO SOUTH KOREA EXPECTED TO RISE 30% IN 2019 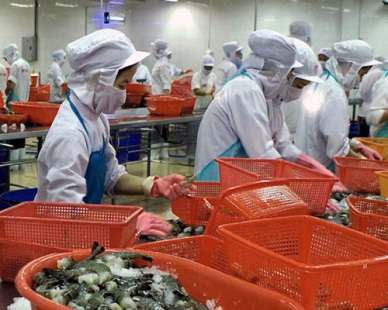 SHRIMP EXPORTS TO SOUTH KOREA EXPECTED TO RISE 30% IN 2019 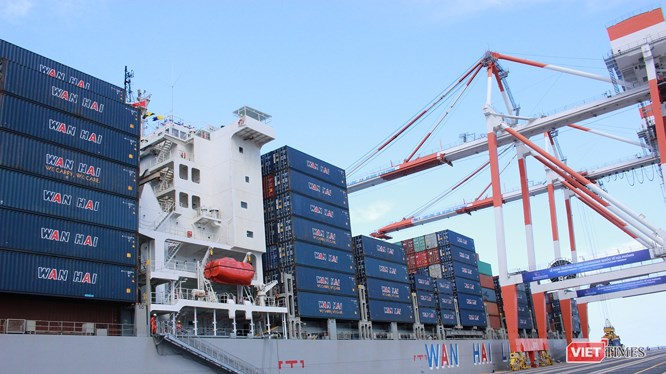 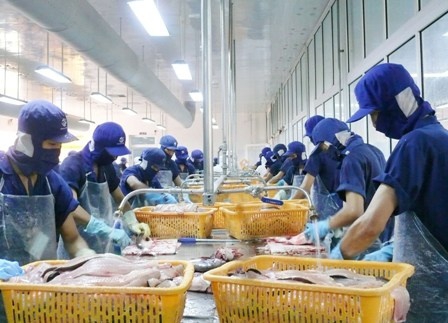 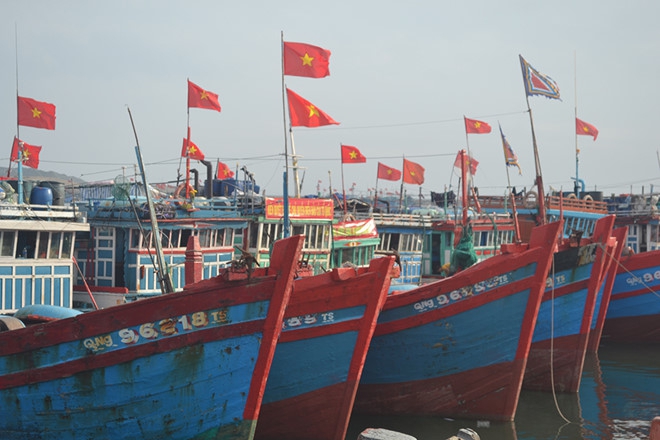 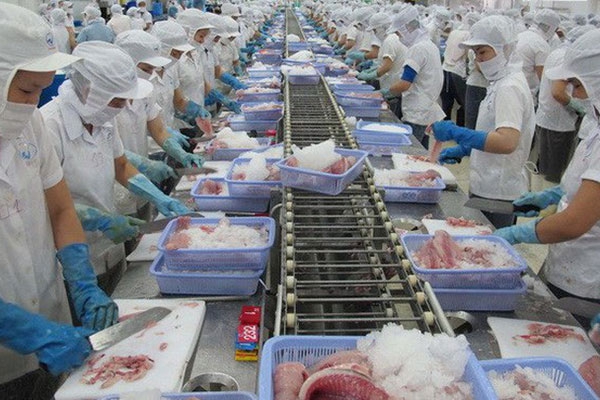